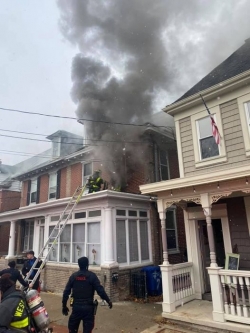 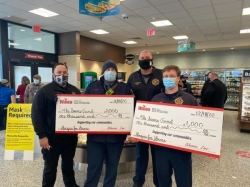 New Wawa in Westampton made $1,000 donations to the Township Police and Fire Departments.Both agencies requested to have the donations made to Local 3091’s Sean Anderson Foundation.Your generosi...
➠
Keep Fire Hydrants Clear 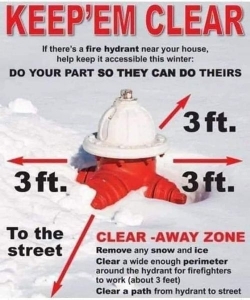 We’d like to remind everyone as the winter weather approaches that if you have a fire hydrant out front or near your home to keep it clear! Fire grows rapidly, and searching for a hydrant could ...
➠
3091 LODD 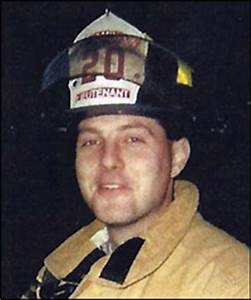 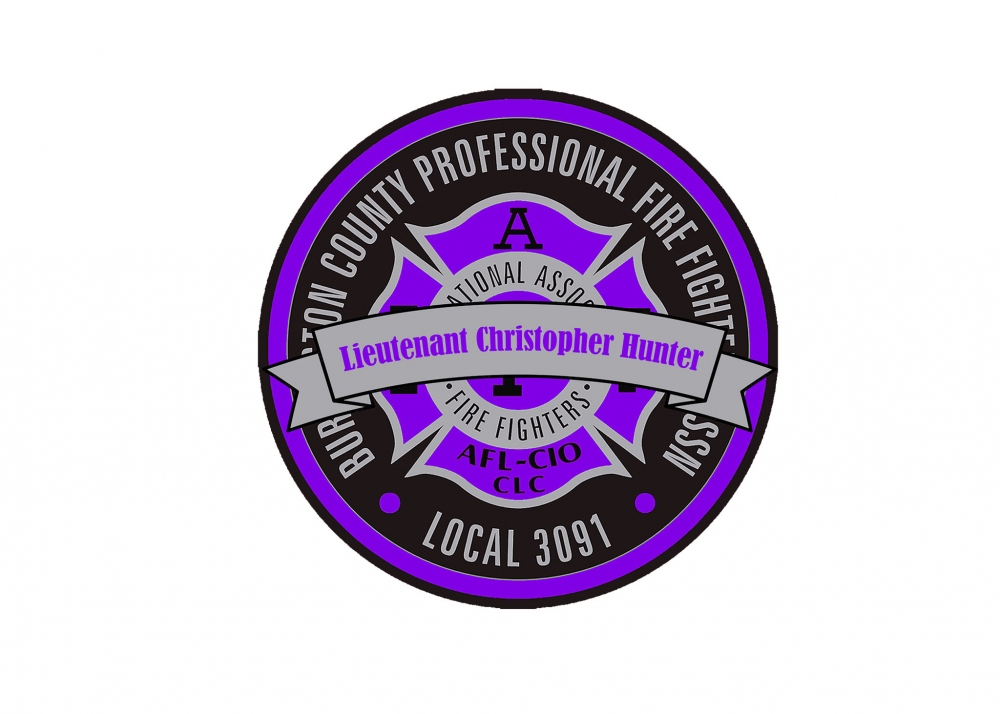 Lt. Hunter was highly qualified in all operational and procedural aspects of the job. He had a voracious appetite to learn about new techniques and was always reading and researching to advance his skill set. He shared his knowledge and implemented new and current tactics with his crews. He was a true role model for all of the firefighters in the department and has inspired others to follow in his footsteps.

Over the years, Lt. Hunter received many awards during his time with the Cinnaminson Fire Department, including the CPR Life Saves Award and Career Firefighter of the Year. Lt. Hunter was also recognized for his heroic efforts while responding to a call. In 2004, Lt. Hunter received a Meritorious Service Award from the 200 Club of Burlington County for his role in rescuing an Alzheimer’s patient from a burning apartment building.

On November 15, 2014, Lt. Hunter passed away at home within 24 hours of working a shift and responding to emergency incidents.

Although Lt. Hunter’s passion for the job was an important part of his life, his love for his family was immeasurable. His wife, Claire; his son, Christopher “CJ” (age 8); and his daughter, Emma (age 4); survive him. He is the loving son to James and Marion Hunter, brother to Sheri Hunter, and uncle to Dylan Hunter. Lt. Hunter was very proud of his family and spent much time with them enjoying sports or taking trips to Long Beach Island.

To honor his passion for training, a foundation has been created to help libraries offer fire-training books for first responders. The Hunter’s Heroes Foundation is being run by Lt. Hunter’s wife and three of his coworkers in South Jersey to preserve his spirit and legacy. 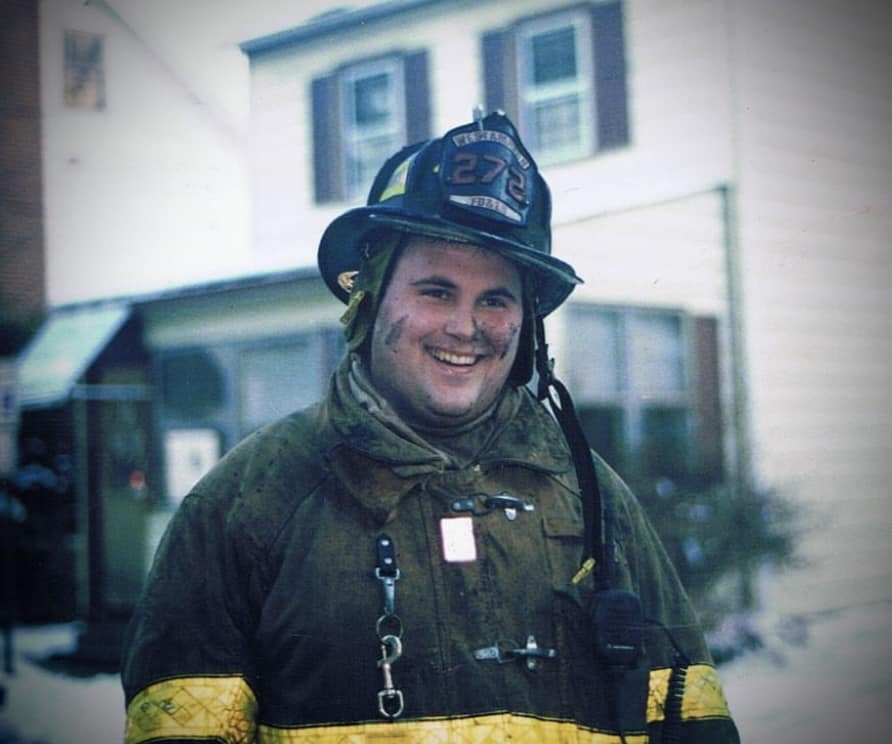 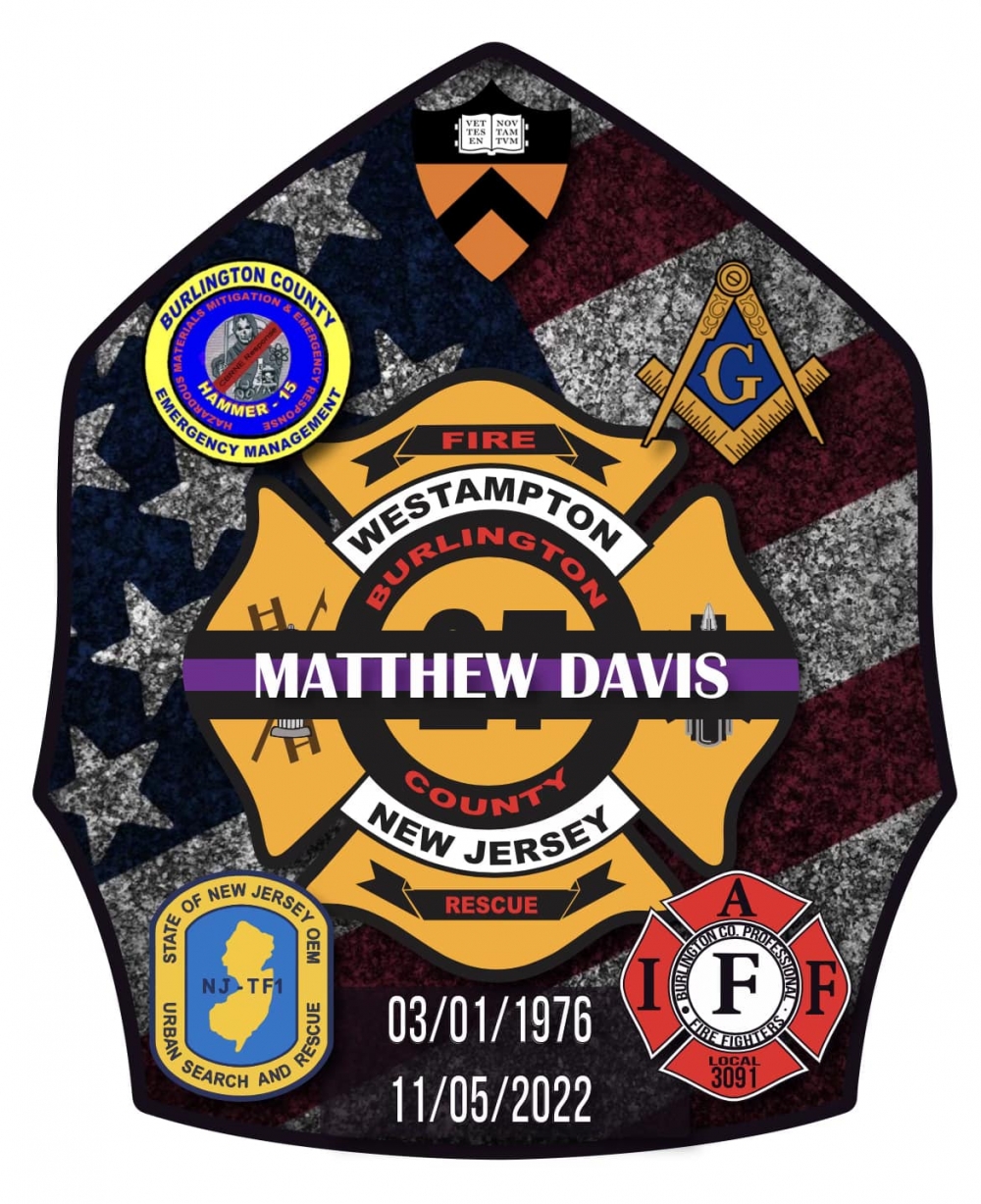 Retired Firefighter/EMT Matthew Davis, who was Westampton’s first full time career Firefighter/EMT, hired in 1999. Matt retired in 2015 after an on the job injury at a structure fire before fighting a courageous battle with an aggressive form of cancer. He passed away with his family by his side yesterday.

Matt was dedicated to his craft, and brought a great deal of knowledge and experience to our organization, especially in Rescue Operations and Hazardous Materials Incidents. Matt served on New Jersey Task Force 1 and was currently serving as the Chief of the Burlington County Hazardous Materials Team.

Matt was known for always being willing to help anyone in need, for his interesting variety of hobbies and his love for family, but he also very well known for always taking time out of his day to teach new Firefighters and EMTs how and why to complete a skill. Matt truly saved hundreds of lives over the years with his ability, compassion and teachings. 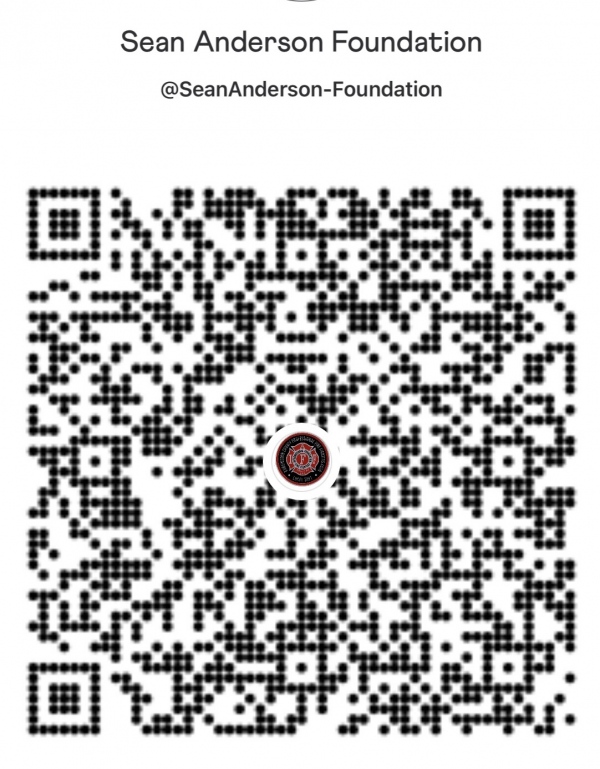 This site has been viewed 69,189 times.
Calls
News
Events
FollowTweet
Maintained by the members and staff of Burlington County Professional Firefighters Association IAFF Local 3091. Designated trademarks and brands are the property of their respective owners. Copyright © 2006-2022. YourFirstDue Inc. All Rights Reserved. Content on this web site is supplied by Burlington County Professional Firefighters Association IAFF Local 3091. YourFirstDue Inc. cannot be held responsible or liable for any content, text, pictures, or any other media found on this web site.
Management login
Powered by